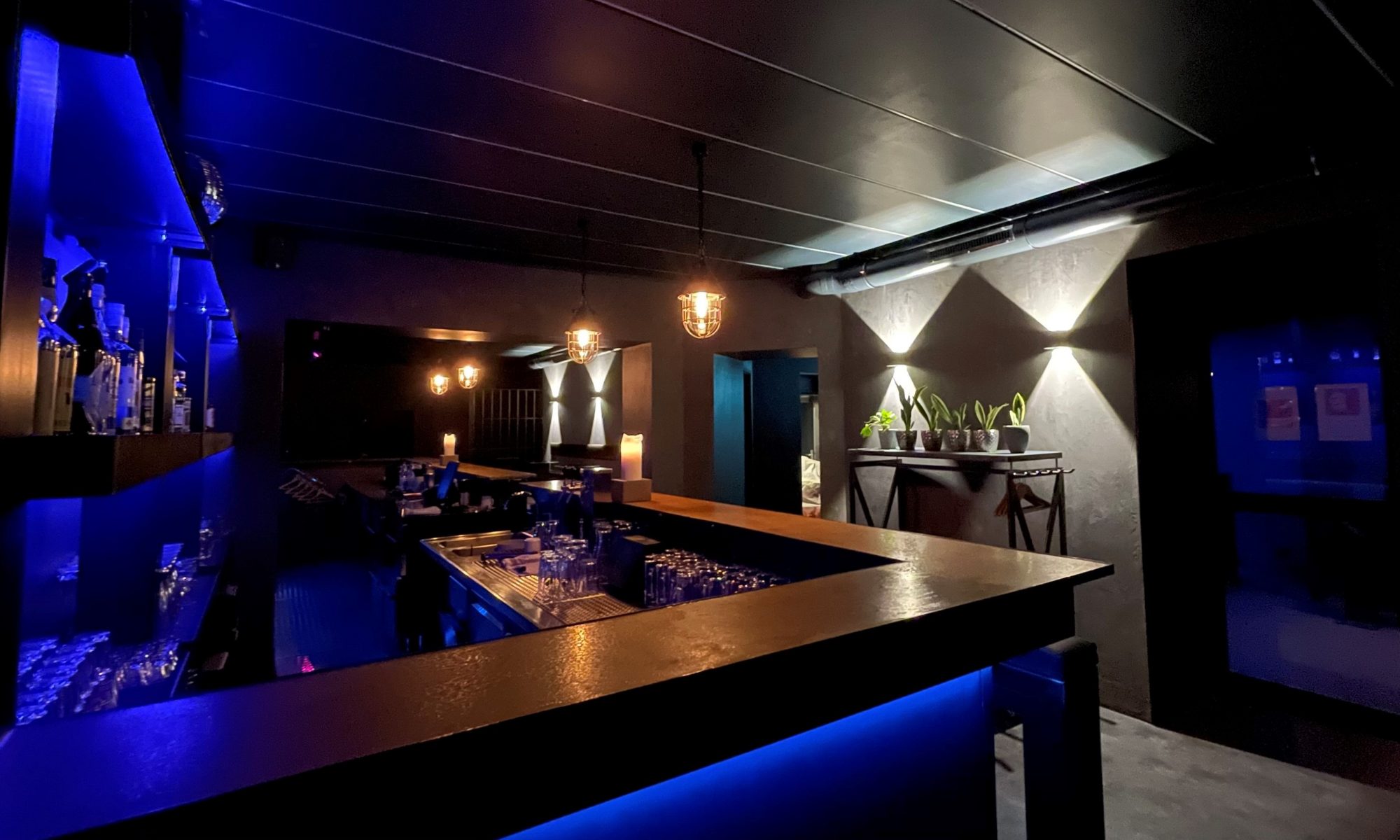 With a new space come new ideas, new energy and a new promotion and marketing team established to carve out a comfortable and open-minded queer space for art, music, sexuality and performances. All this in addition to the usual drink and fun atmosphere that Mustchamnn’s is already known for.

This next generation level of experiences is only possible with a team of professional artists and promoters, who already intrenched and submerged in the heartbeat and local authenticity of Berlin.

The new marketing and promotion team consist of three members:

Yeve.e an up-and-coming non-binary artist and Berlin resident (a political refuge from Russia, now French). He is a talented musician in experimental opera and a passion for ambient dance/ electronic music. His recent journey to Berlin to continue his music education and landed as our social media and event planner. Yeve.e will also bring his extraordinary talent as a Dj-resident.

Ben is a Berlin resident (originally form Stuttgart) a nightlife veteran, web developer and social media persona, who already integrated in the queer/fetish scene. Additionally, he successfully promoted such parties and DUMP, MEAT, MM-Rubber Party (Easter / Folsom Weekend). Ben has also a lot of experience as a content creator and visionary. In his daily life he owns an IT company that provides big data, which provides market intelligences to creatives.

Quincy, a Berlin resident (originally form Dallas, Tx) is a fashion designer, media person and Dj with a passion for the underground nightlife scene. His experience in fashion and queer culture makes him an integral part of stylish appearance sex appeal of the new space. Currently he is working on projects with Playful Magazine (Berlin) and Mr. B Wings Magazine (Amsterdam) Additionally, he is a resident DJ, in Berlin and abroad having played many major events including, Recon Event (London). Darklands (Antwerp) Folsom (SF), IML (Chicago), Connection (Easter, Berlin), Mentabolism (Berlin), Mutschmann’s (Berlin).